Central Elementary School was the eyesore of the school district and was in need of a historical building restoration. Featuring deteriorated masonry, layers of thick, black dirt, and patch work from masonry remodeling and repairs through the years. Precast architectural accents, light yellow brick and aging mortar were blackened by thick layers of dirt accumulated over decades. Cleaning couldn’t eliminate all of the blackening, and couldn’t solve the patchwork appearance, and a proposed remodeling of the school would only create more fill ins and patch work. Some considered tearing the old building down, but instead decided to preserve the historic architecture and proceed to renovate it. Modernizing the interior, and heating and cooling systems caused more patchwork.

Exact Match Masonry Staining was awarded the contract to restoration clean, stain and seal the masonry on the entire elementary campus, encompassing better than 40,000 square feet of brick, mortar, and precast. While expertly coordinating our work around other trades, the project remains ahead of schedule, producing dramatic and amazing results by far exceeding the expectations of the school board, general contractor and architect. Passersby often mistake completed areas to be all new masonry and feedback from the community is one of amazement and gratitude at the transformation. Architects and design firms can be confident that Exact Match Masonry Staining can bring our expertise on their project site to remove limitations and provide stunning results. 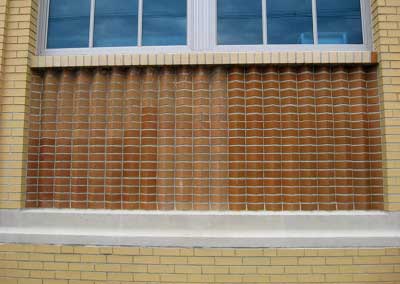 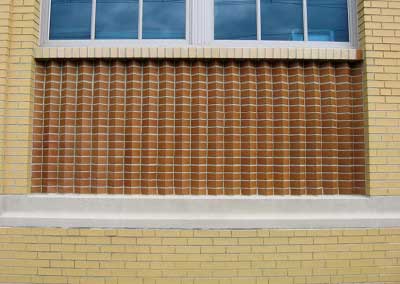 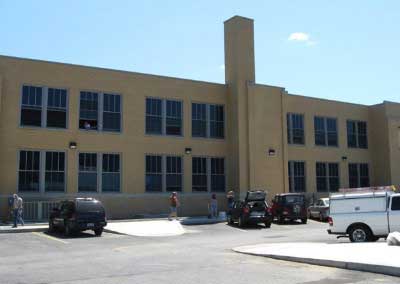 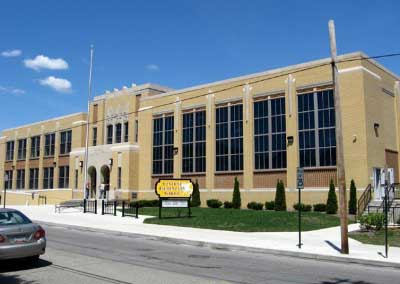 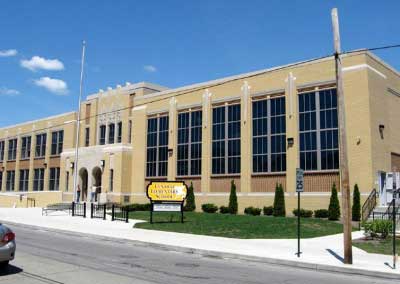 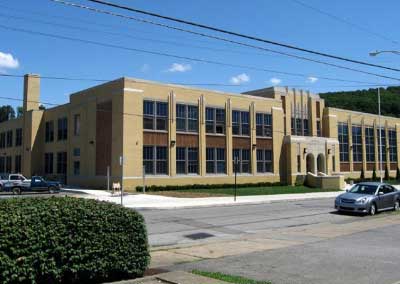 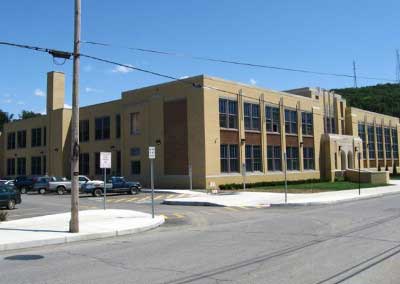 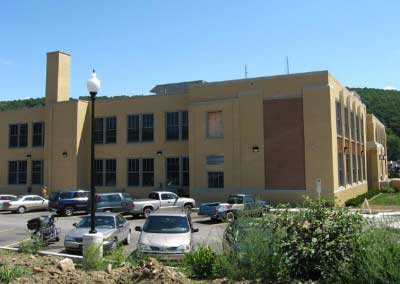 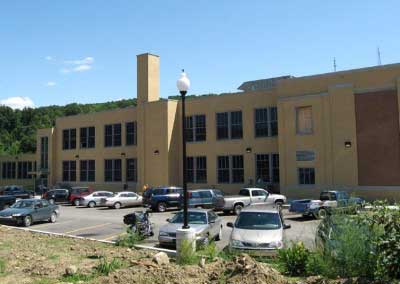 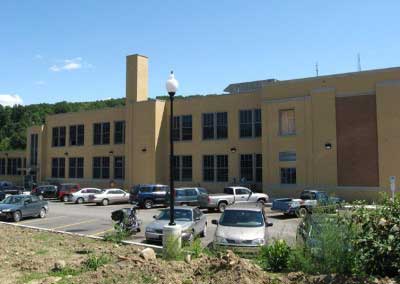 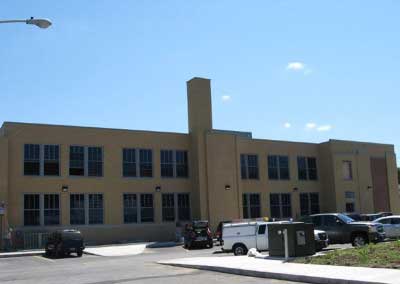 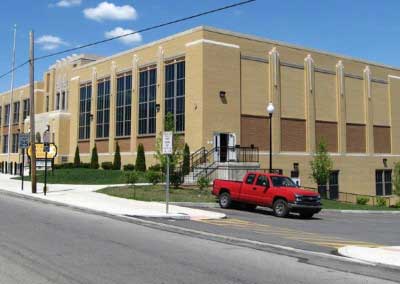 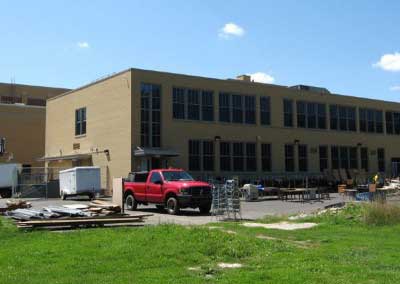 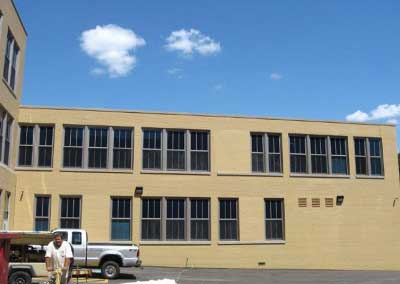 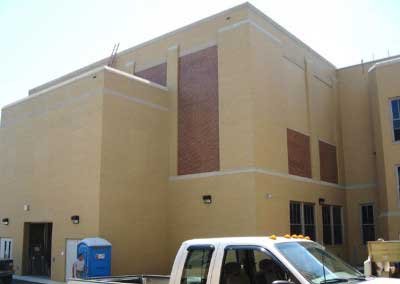 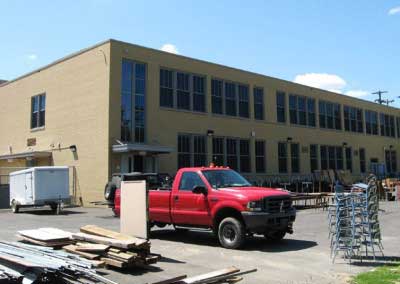 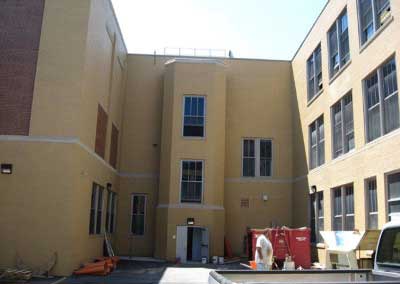 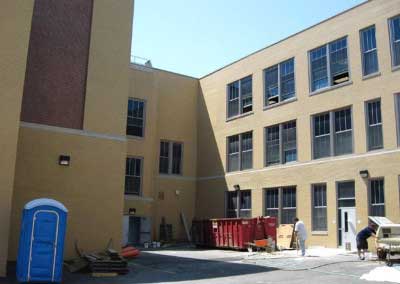 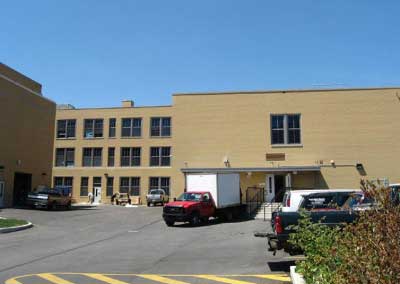 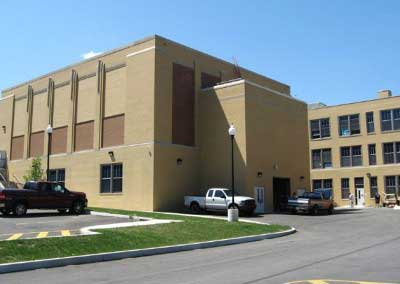 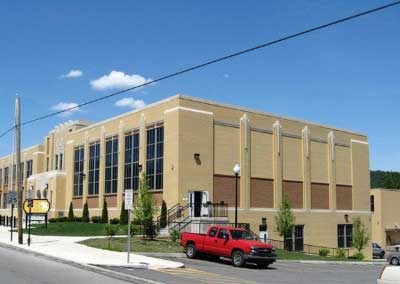 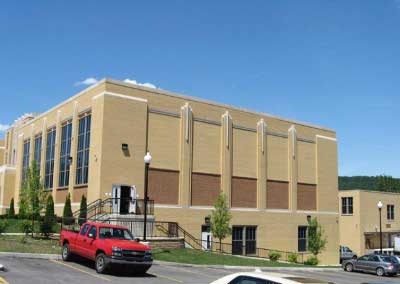 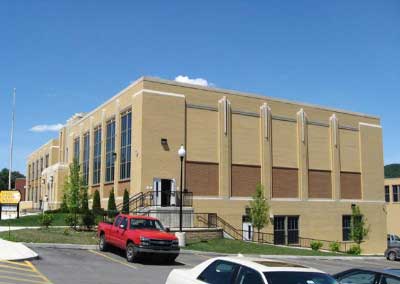 Excellence in Architecture:  A Tribute to Mr. Gene Kresenski

Famed architect, Gene Kresenski, lead of design for both Qualcomm Stadium and San Diego Zoo and Wild Animal Park in San Diego, CA , also worked internationally on many projects, finally returning to his small home town later in life to be with a parent. He became his Alma Mater’s construction liaison and is responsible for bringing about a renaissance, his vision for the town. When the school board agreed that Central Elementary, the very school Gene attended as a child, which is also an Art-Deco building built in the 1920’s, was to be preserved, remodeled and restored as part of the school district’s restructuring and consolidation as they shifted students from other area elementary schools, Gene could not have been more pleased. Gene was serving as construction manager and liaison with Venango County’s schools and was an absolute joy to serve. His standards, vision and hope for outstanding results were just as high as our company’s own standards. The board had hoped for improvement, but when Gene and Matthew, Exact Match’s VP, presented the completed project, all agreed, it had appeared that the masonry had been replaced with period accurate historic masonry, the work had gone so well. Fill ins and repairs, areas adapted for modern amenities such as air conditioning and more, were blended so seamlessly with the original 1920’s masonry that it seemed impossible that the school had ever been in such poor condition prior. When Central Elementary’s brick, mortar and Precast and Cast Stone was successfully restored with our delicate restoration cleaning and our custom masonry staining process, thus began Gene’s hometown renaissance just as he had hoped. Inspired, homeowners and local business owners alike began sprucing up their properties and making repairs to keep up with the beautifully restored school. Our company will forever be grateful for the honor of serving Mr. Gene Kresenski on his beloved Central Elementary.